If you’re anything like the average adult, certain preventive health behaviors are so ingrained they’ve simply become second nature. Without giving it much thought, you probably brush your teeth twice a day, wash your hands after you use the restroom, and put on your seatbelt every time you get in the car.

And if you’re a extra health-conscious, chances are you also take steps to protect your overall well-being by eating a nutritious diet, exercising most days of the week, and getting enough sleep.

Just a few decades ago, cervical cancer was a leading cause of cancer-related death among American women. Today, thanks to routine cervical cancer screenings using the Pap test, far fewer women are dying from cervical cancer than ever before. That’s wonderful news.

Despite the substantial benefits of having routine Pap smears, however, not all women choose to get screened or make regular screenings a priority. Most advanced-stage cases of cervical cancer are found in women who either don’t have routine Pap tests or have never had one.

That’s arguably the main reason that more than 13,000 women in the United States will be diagnosed with invasive cervical cancer this year alone. One of the best ways to decrease your risk of becoming one of them is by having routine Pap tests as recommended. Here’s what you need to know.

Early detection equals better prevention
Performed during a routine pelvic exam, a Pap smear checks your cervix, which is the part of your uterus that opens into your vagina, for abnormal cell changes that may be an early indicator of cervical cancer.

When abnormal cervical cells are discovered before they actually turn cancerous, it’s much easier to prevent cervical cancer. And if a Pap smear happens to reveal developing cancer cells, early-stage cervical cancer is one of the most successfully treatable cancers.

Once you reach the age of 65, you may be able to discontinue having regular Pap tests, if you’ve never had an abnormal result.

The link between HPV and cervical cancer
HPV is the most common sexually transmitted disease in the United States, and nearly all sexually active people contract at last one type of HPV at some point in their lives. In fact, the vast majority of people come in contact with HPV shortly after they become sexually active.

About 80 million Americans are currently infected with some form of HPV, and an additional 14 million people become newly infected every year.

The cervical HPV test detects the presence of the two specific types of HPV that increase your risk of developing cervical cancer — HPV type 16 and type 18.

A negative result means you don’t have either type of HPV that causes cervical cancer. If you test positive for HPV, it doesn’t mean you have cervical cancer, it simply means you have a greater risk of developing the disease and should have more frequent Pap screenings to help manage that risk.

At Ross Bridge Medical Center, we like to take the guesswork out of preventive care so you can stay on top of your recommended screenings — and your health. To schedule your next Pap smear or pelvic exam, call our office in Hoover, Alabama, or book an appointment online.

Our goal is for you to leave our office with a memorable and enjoyable experience, which is why our welcoming and compassionate staff will do everything they can to make you feel right at home. 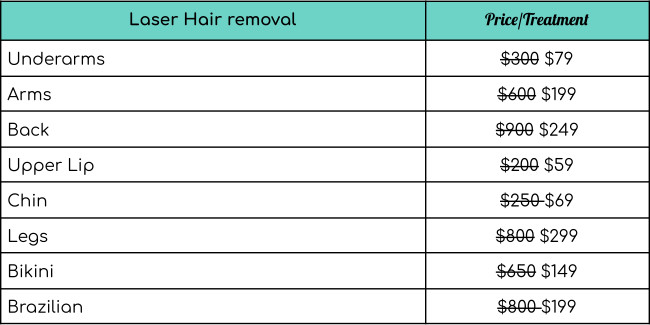 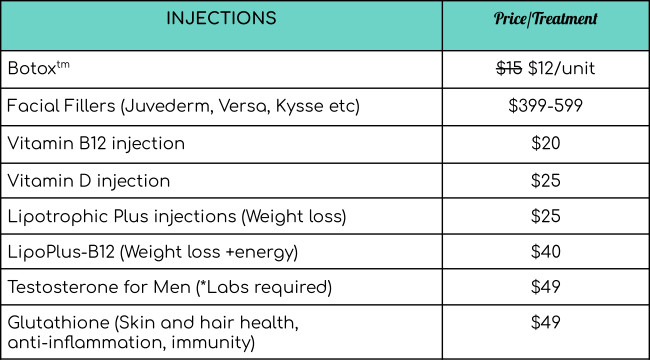